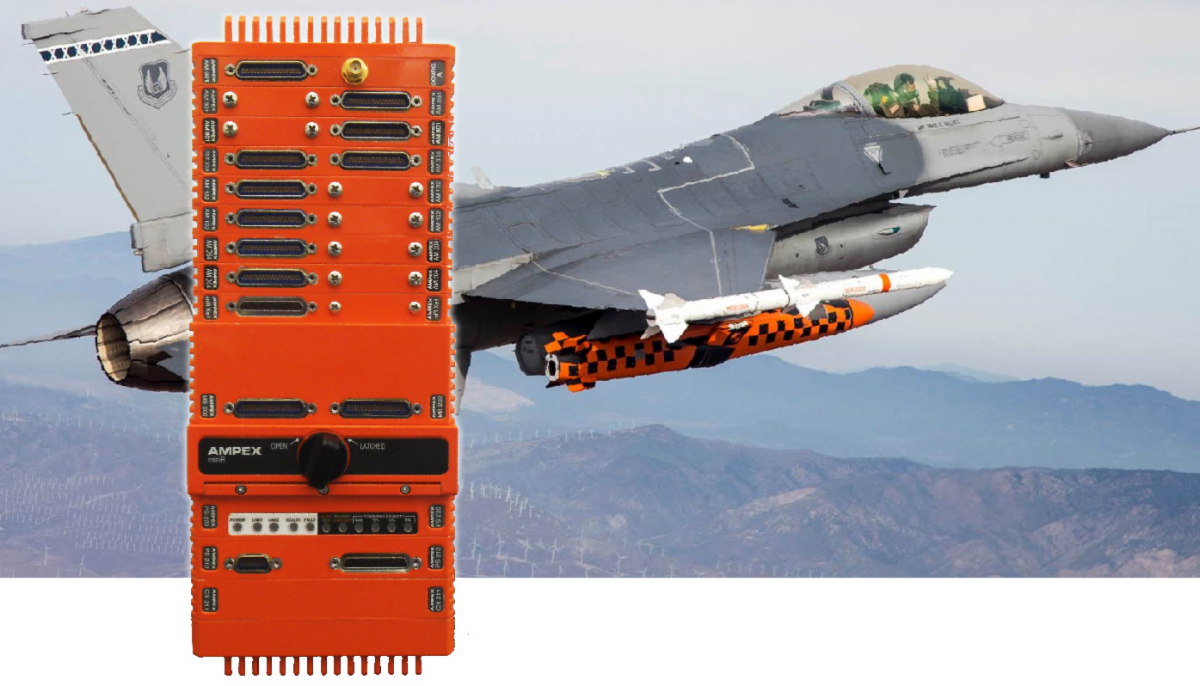 The miniRv2 provides the same SWaP as the original at less cost and also maintains the backward compatibility of the original’s data acquisition modules, so customers can still use them with the new version – more cost savings! Finally, the miniRv2 adds a new Intel Atom CPU, a new multiplexer, higher speed interfaces, and the Ampex Common Compute Environment (ACCE). ACCE is the most feature rich software suite for data acquisition and management in the industry.